#MedX And A Bunch Of Bullets.

I know I haven't even recapped the TCOYD experience, and now I can add the Med X conference to that list... so, obviously, the answer is to blog about neither right now. Instead: bullets.

And lastly... this exists. I didn't buy it, but I did laugh. 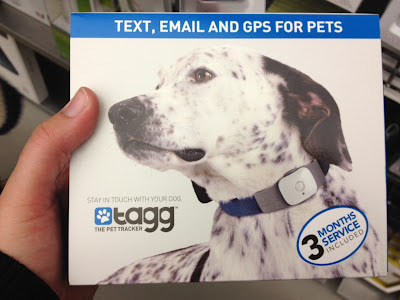 Labels: conferences
Email ThisBlogThis!Share to TwitterShare to FacebookShare to Pinterest