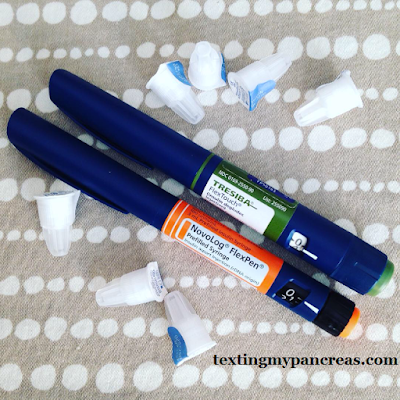 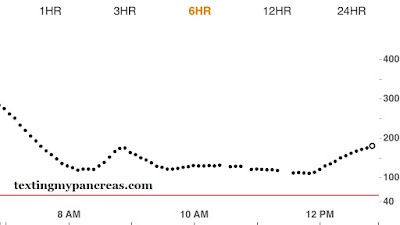 November is Diabetes Awareness Month (or some variation of that moniker), and JDRF created an easy-to-use tool that helps you calculate some of your personal T1D stats. How much of a footprint has T1D made in my last 30 years of life? Here's a small sample: 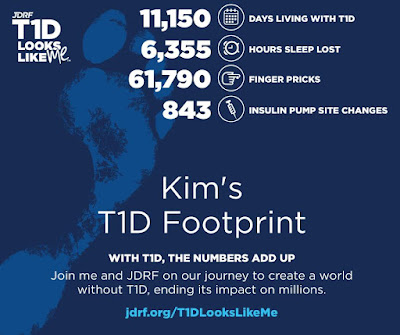 You can calculate your own at jdrf.org/T1DLooksLikeMe
Posted by Kim 22 comments 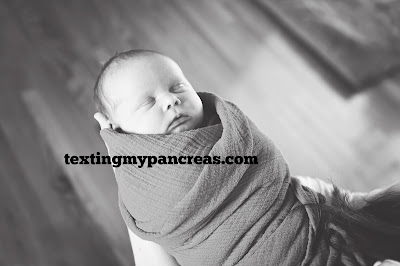 Hi. I'm probably having a baby in 7 days.

Before the chaos of life with a newborn hits again, I wanted to note a few things that have been different about Pregnancy #2 vs. Pregnancy #1 for me:

Well little dude, we've made it. Today marks the most pregnant I've ever been. (Rabbit had to be delivered early because of mild pre eclampsia... but no sign of it this time around.) As long as we both stay healthy, you get another 10 days. Also, I am not good at taking selfies in this house yet. #37weeks #pregnancy #T1D
A photo posted by Kim (@textingmypancreas) on Feb 7, 2016 at 1:34pm PST