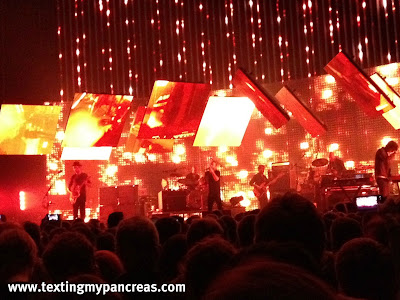 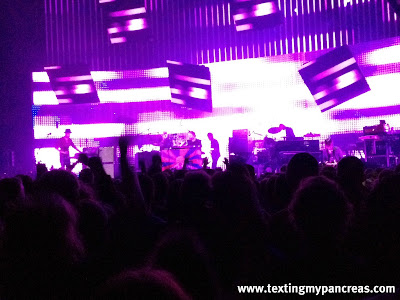 7.   And lastly, Arby's at midnight is never a good idea, no matter how hungry you are. The mild food-borne illness you'll contract is not fun times.
Posted by Kim