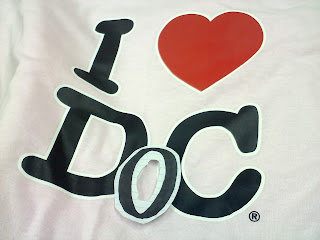 Some reflections to wrap up the bigger ideas left in the "DOC in DC" series: 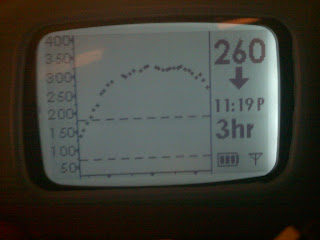 *You can find my other posts about JDRF Government Day here, here, here and here, and a bit of a "master list" of blogs (not just mine) who have discussed the event here. As I've mentioned before, the Juvenile Diabetes Research Foundation has not asked me to write about their Government Day experiences, and the opinions expressed here are my own.
Posted by Kim