Aaron and I just got back from a five-day weekend in the great state of Indiana, as we attended our friends' wedding (Yay Erin and Adam!!) and got into some other antics. Thoughts and highlights: 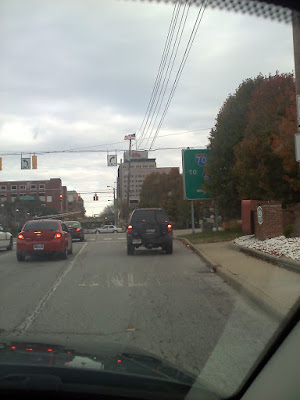 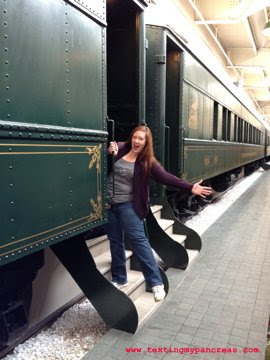 Disclaimer: Lilly did not ask me to visit them or mention them in this post. I wanted to go because I'm a huge nerd who will make special travel plans to accomodate diabetes-centric tourist destinations. Like you do.
Posted by Kim