There Is No Spoon.


I'm not sure where it began.

It had never occurred to me that a "perfect" diabetic wasn't actually a real thing. My past experience had shown that the medical world (which was all I had at the time, as this was B.D.O.C.) tended to make it very clear that there is an acceptable range, and it's [here]. And if you can't get yourself there, it is because you aren't trying hard enough; you aren't disciplined enough; you aren't following their guidelines as you should be. The focus of blame tends to be on the patient's ability to self-manage, not on the disease itself. 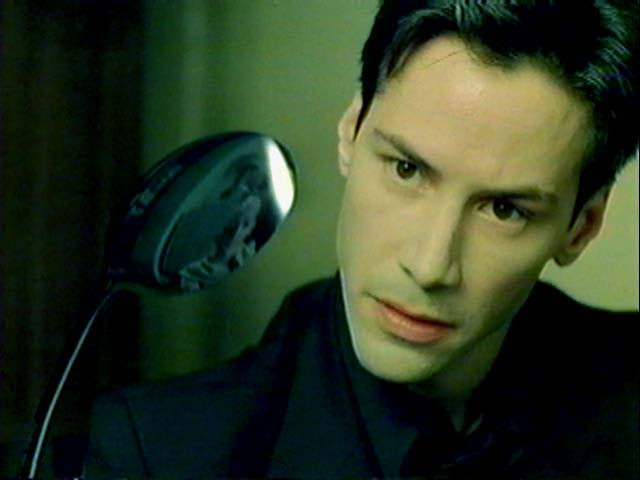 Labels: advocacy, community, DOC, Getting It Together
Email ThisBlogThis!Share to TwitterShare to FacebookShare to Pinterest