It's a pump infusion site that lasts longer than two days, right down to the last drop.

It's catching that low before you brush your teeth, for once.

It's helping yourself feel better by helping someone else feel better.

It's a pretty number when you didn't expect to see one. 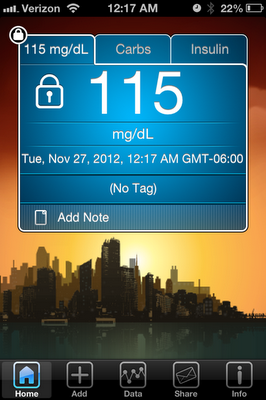 It's that small, defiant tuft of fur on your dog's back that refuses to lie down when he's freshly bathed. 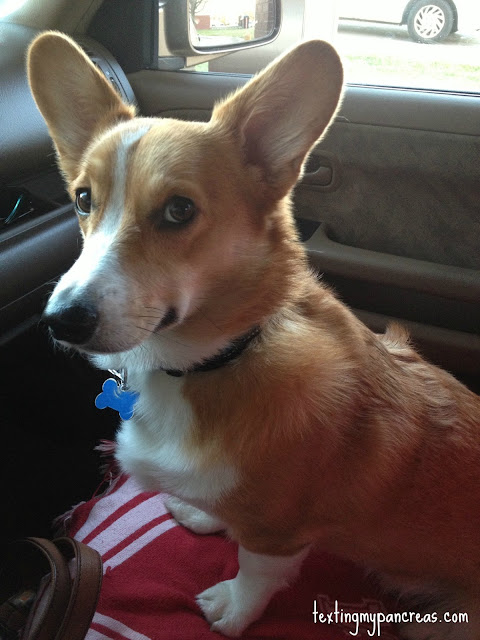 It's being thankful that you were wearing black pants, as that pump site you pulled a couple of minutes ago ended up being a gusher, and now the whole side of your pants is soggy with blood.

It's being thankful that you aren't squeamish.

It's being able to FINALLY thread that damn sewing machine, slightly before going completely Yosemite Sam on it. (I should mention that I haven't sewn since Home Ec class in middle school, and that I bought myself a Singer on Friday through an awesome deal on Amazon. It turns out I can sew straight lines on scrap cloth just fine, thank you, so Project Runway will be my next stop. WATCH OUT.) 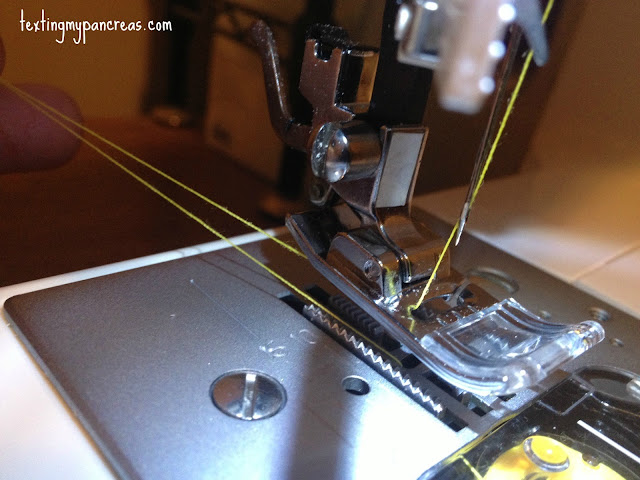 It's being thankful for the little things, even if the big things may feel heavier.

It's the little things.

Labels: On The Bright Side
Email ThisBlogThis!Share to TwitterShare to FacebookShare to Pinterest