What's that? I can just blog in bullet points this time? Dude. Done. 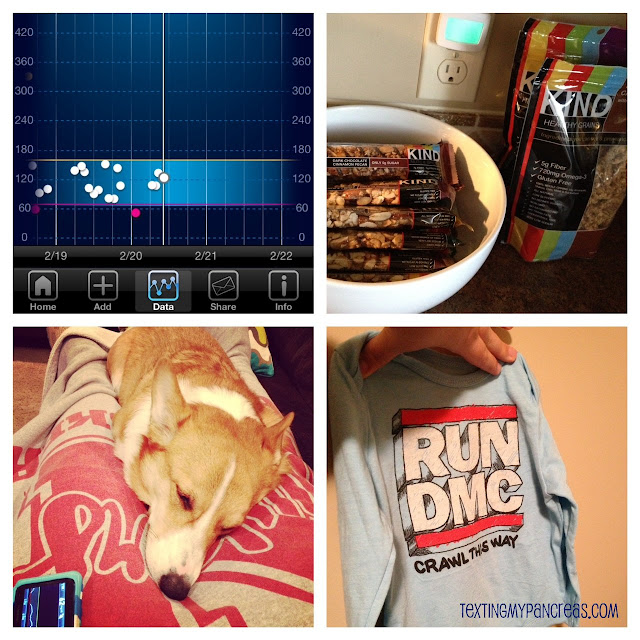