Aaron and I have been exploring a culinary world free of gluten for the past several months. Not for us, but for our daughter. She doesn't have any aversions to gluten (that we know of), but if there's even a small chance that something we do can maybe lower her risk for developing type 1 diabetes, then we definitely want to do that maybe-thing when possible. Consuming gluten before the age of 12 months appears to be one of those maybe-things, so okay, sure. There are plenty of good things to eat that don't have gluten.

Sadly, this bread I made with coconut flour was not one of them.


It sounded so promising; I scoured Pinterest and found a popular recipe that inferred good results if I sifted the flour twice; I sifted the sift right out of that flour and it helped exactly zero percent.

I'm slightly ashamed to say that I took one bite and had to spit it out (I know, so dramatic). SO BAD. Super dense, super dry, super no thank you.

This made me sad, because as my friend Bigfoot puts it:

I did get a couple of recommended recipes from friends to try in the future, but I wonder: if you've used this stuff, what's the secret? Was there a secret password I wasn't told? I have half of the bag left and am now a bit shy about trying to make edible things out of it.

Good thing the Rabbit girl likes her fruit and veggies; she doesn't know what she's missing. 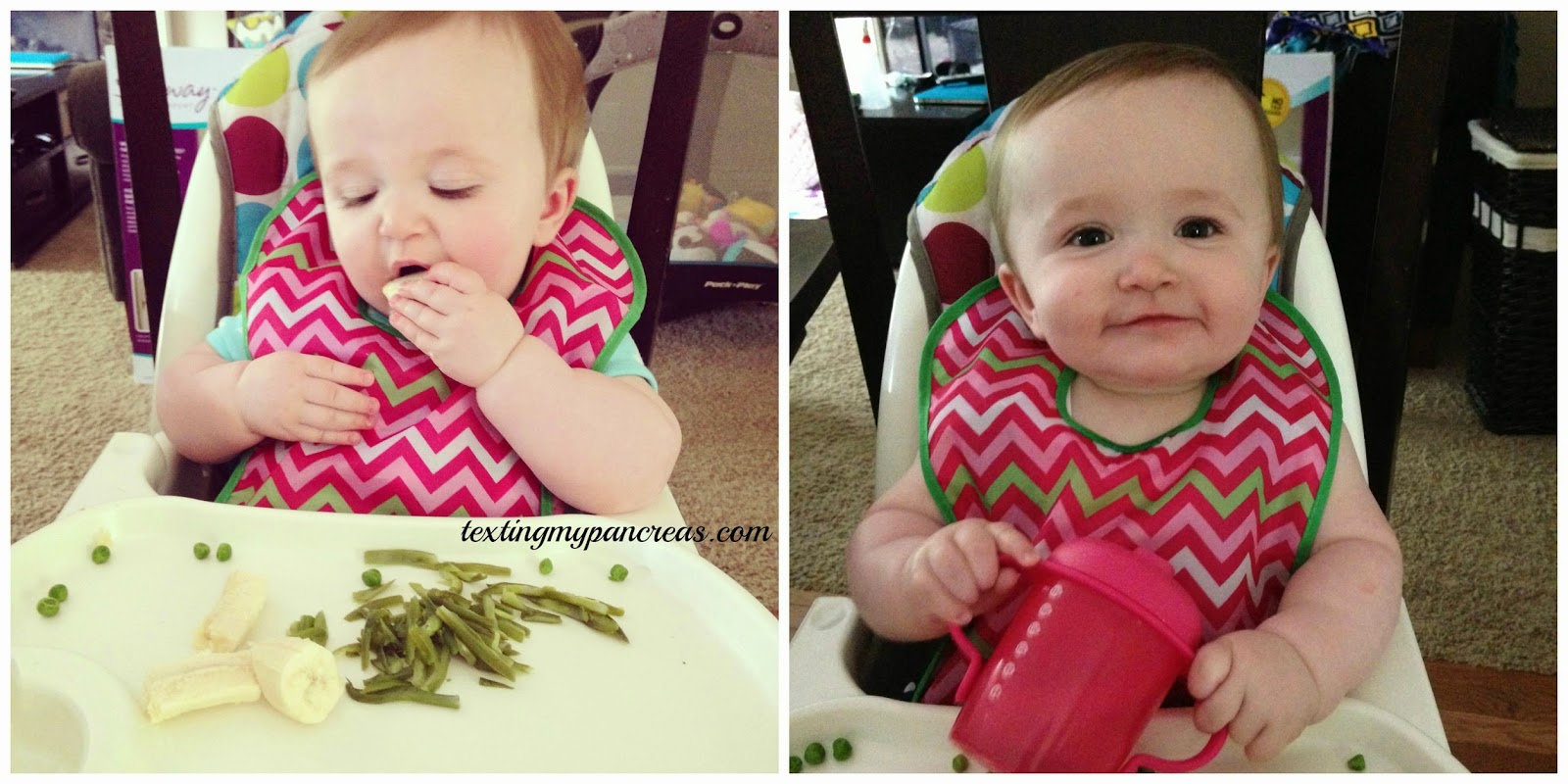